They are also used as a sterile bleach solution from the common domestic applications to the food industries to swimming pools. With the high levels of available chlorine, up to 15%, in a fresh solution, many thousands of tonnes are consumed on a regular basis.

Rubber or ebonite lined carbon steel tanks were used for bulk storage tanks until the introduction of the plastics materials in the 50s, namely pressed unplasticised polyvinyl chloride sheet (UPVC) reinforced with glass fibre reinforced polyester resin (GRP). Due to the low cost and ease of manufacture during the 60s, other thermoplastic materials were, and still are used. Despite these lower cost thermoplastics such as polyethylene, the recognised materials of construction for long-term storage of hypochlorite solutions has remained UPVC reinforced with GRP, this being proven by case histories of use in excess of 20 years.

During the 60s European interests followed the low cost all-thermoplastic tank developments with medium & high-density polyethylene (HDPE) being specified for the duty. Following a number of failures caused by environmental stress cracking, the major tank Design Standard, the German Merkblatt DVS 2205, omitted to list sodium hypochlorite within the Standard as a suitable application for polypropylene and HDPE. The relatively new far less stringent European Standard BS EN 12573  2000 also omits sodium hypochlorite in the listings for the chemical factor.

In the UK and other parts of the world this advice from the German manufacturers was ignored and many thousands of tanks were produced in polyethylenes of various types and methods of manufacture. It must be said at this stage, some tanks fared better than others. The length of service, before leakage, was seen to vary from 3 years to in excess of 9 years. Having looked at specific applications some tanks were very infrequently filled, thus the active available chlorine levels were considerably reduced due to the relatively unstable nature of hypochlorite solution. This may have given a false impression of the resistance to the concentrated fresh solutions.

During the period of the 70s through to the 90s, polyethylene was specified and used, with some manufacturers giving guarantees of up to 10 years. In many cases these guarantees were not followed up, as a number of tanks suffered leakage before this length of service was achieved, particularly on high usage facilities where fresh hypochlorite solutions were always present.

Concern is expressed by the polymer manufacturers such as Basell and by the German national standards authority, TUV. The technical manager of the world’s leading polymer manufacturer – Basell has recently stated. Parts made of Hostalen PE grades can be applied in contact with Sodium Hypochlorite at 30° C for 1 year and at 20° C for 4 years. After this time period we recommend to exchange the containers.

With the ever increasing regulations designed to protect the environment and peoples safety, the majority of manufacturers of chemical storage tanks in the UK no longer consider HDPE as a suitable material. Tanks manufactured in HDPE may be considered for short term use as demonstrated by the statement above, however long term there is a very high liability placed not only on the manufacturer but also the specifier and the end user.

Most installations have a design service life of 15 – 20 years or more. From in service experience this is not being achieved with tanks constructed or moulded in polyethylene. An alternative material of construction to UPVC / GRP which gives the required service life is a vinylester laminate. During the 60s the Americans developed vinylester resin systems, which proved to be highly resistant to chlorine environments such as 15% available chlorine hypochlorite solutions.

Save Costs but Increase your Liability

Following the material manufacturers’ recommendations and the experiences in the field, it is evident that for long term storage of high concentrations of sodium hypochlorite either UPVC reinforced with GRP or a full post cured vinylester GRP laminate are the only safe options to be considered.

Unfortunately many specifiers are persuaded to opt for the much lower cost option of an all polyethylene thermoplastic tank, often quite innocently as the manufacturer states an expected service life in excess of 10 years. In many instances these guarantees are not implemented due to being lost in the ‘mists of time’.

Many of the drinking water treatment plants now incorporate chlorine injection into the water supply using on-site generated sodium hypochlorite. This solution is produced on a continuous basis from a brine solution, which is passed through an eletrocatalytic cell producing a low strength solution with a low pH.

These solutions are often quoted as 0.8% – 1% strength sodium hypochlorite. Due to the low pH (approximately pH 9  conventional hypochlorite is stabilised with caustic soda with a minimum pH 13), the chlorine content is highly aggressive. Traditionally chemical grade pressed UPVC reinforced with GRP has given good service. This highly aggressive material can accelerate the problems of stress cracking seen in polyethylenes. Even the vinylesters successfully used for the conventional hypochlorite storage tank can be attacked if a specially formulated system is not incorporated and fully post cured in an oven at 90 degrees Centigrade for 10 hours.

Caution must be exercised when specifying bulk storage tanks for sodium hypochlorite solutions.

The liabilities generated by potential leakage or catastrophic failure are now so onerous, that engineers and end users must be confident they are receiving the correct advice. Whilst cost considerations must play a part in the selection of a hypochlorite storage tank, medium to long term safety must be paramount in the mind of the specifier, end user & the manufacturer. 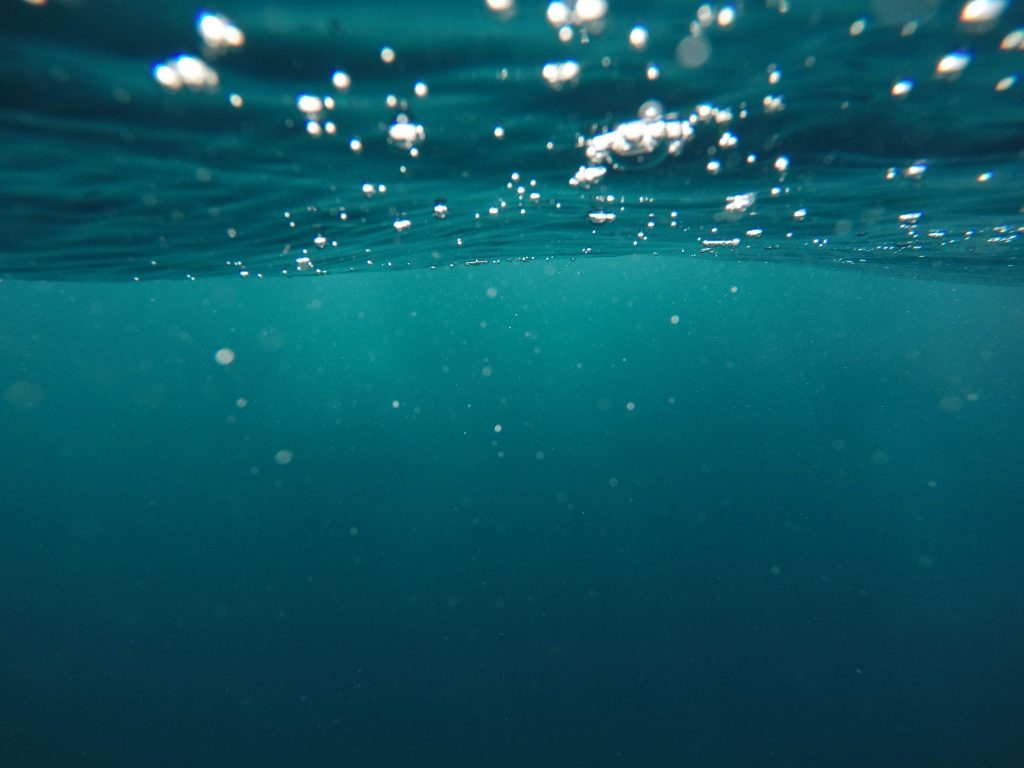 Forbes have seen the successful installation and commissioning of a scrubber system supplied to a technology development company in Spain this month.

Out with the old, In with the new

One of our sitework teams recently completed the install of a new bunded Acid Tank and SB2 Fume Scrubber to replace the previous system, which we originally supplied 22 years ago.

Forbes are very proud to have supplied tanks for Colloide Engineering Systems latest development, a ‘plug & play’, skid mounted package, which gives a solution for septicity dosing at pumping stations or sites with restricted space.

From Old to New

Request a call back

Enter your details and we will call you back as soon as possible.

By using this form you agree to us processing your personal data.