“Tall oaks from little acorns grow”* is an apt quotation to describe the steady growth of the Forbes Group from its modest beginnings in the distribution of plastics, through to the quality manufacturing company as seen today.

The company started life in 1957, initially as a catering equipment distributor, following the retirement of Kenneth Forbes from the RAF. His son Lee joined the company in 1960 to keep the operation alive during a long illness experienced by Kenneth.

During this period the company received enquiries for industrial trays, which no manufacturer was willing to make. Not to be beaten, Lee set to in the garage and made prototypes in UPVC and polyethylene. From this flowed further orders for thousands of trays. Space being a problem, the company moved into old barns at Denver in Norfolk during 1960.

In 1961 larger items were requested which required the added strength of GRP. In 1962 Kenneth and Lee became involved in development work with members of ICI Plastics who were about to start producing polypropylene. This link to ICI led Forbes to develop the first polypropylene freestanding tank to be manufactured in the UK in 1963 (see photo right), which rapidly grew developments extending to the Middle East oilfields. Having outgrown the Denver site in 1969, some production was moved to Kelso, Scotland, this being encouraged by large grants available at the time.

The main production facilities located in Kelso in the borders of Scotland, have grown to encompass an area in excess of 20,000 m2 and is the home to five purpose built factories each dedicated to the manufacture of high quality tanks, environmental equipment and chemical plant fabrications in a variety of specialised thermoplastics and glass-fibre reinforced composites.The head office remained at Denver until its relocation in 2007 to a purpose built facility in nearby Crimplesham. This office continues to handle sales, design and general administration with improvements in modern day communications, the larger than usual separation between offices and production presents no problems to smooth and efficient operations.

Following Kenneth’s (deceased) retirement in 1984, his son Lee continued to be responsible for the company first as Managing Director and then in latter years as Chairman.

After nearly 60 years at the Forbes Group, Lee’s recent passing in 2018 was felt deeply by many, including colleagues past and present, customers and suppliers alike.

The company continues to be run by an exceptional team of long serving ‘family’ staff who are proud to build on the legacy left by Kenneth and Lee Forbes. 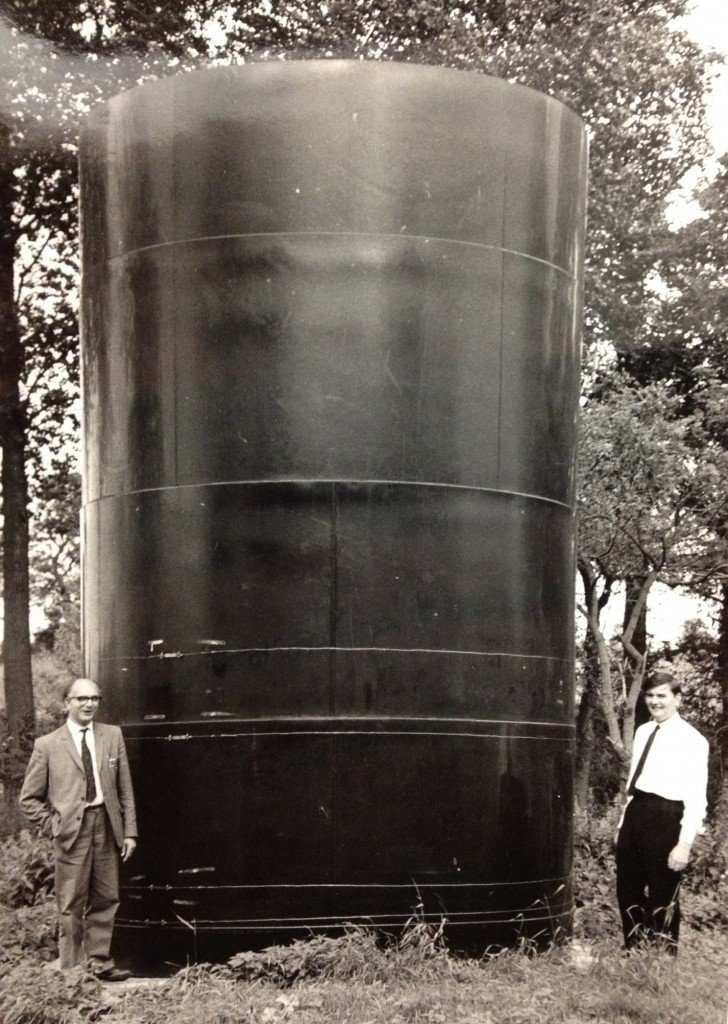 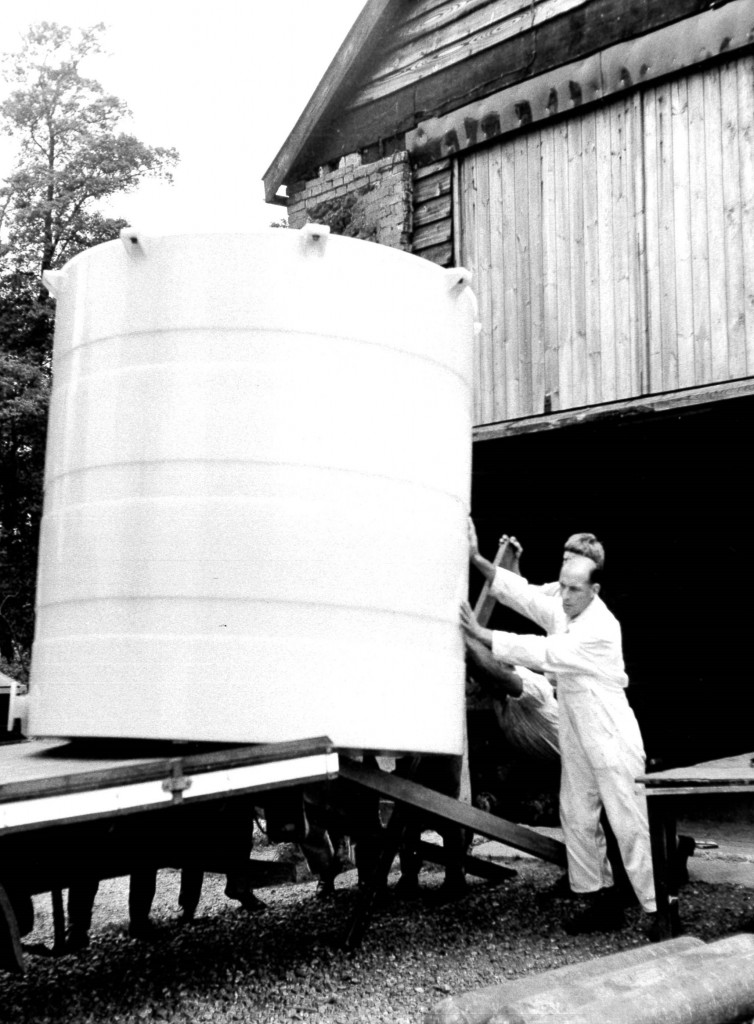 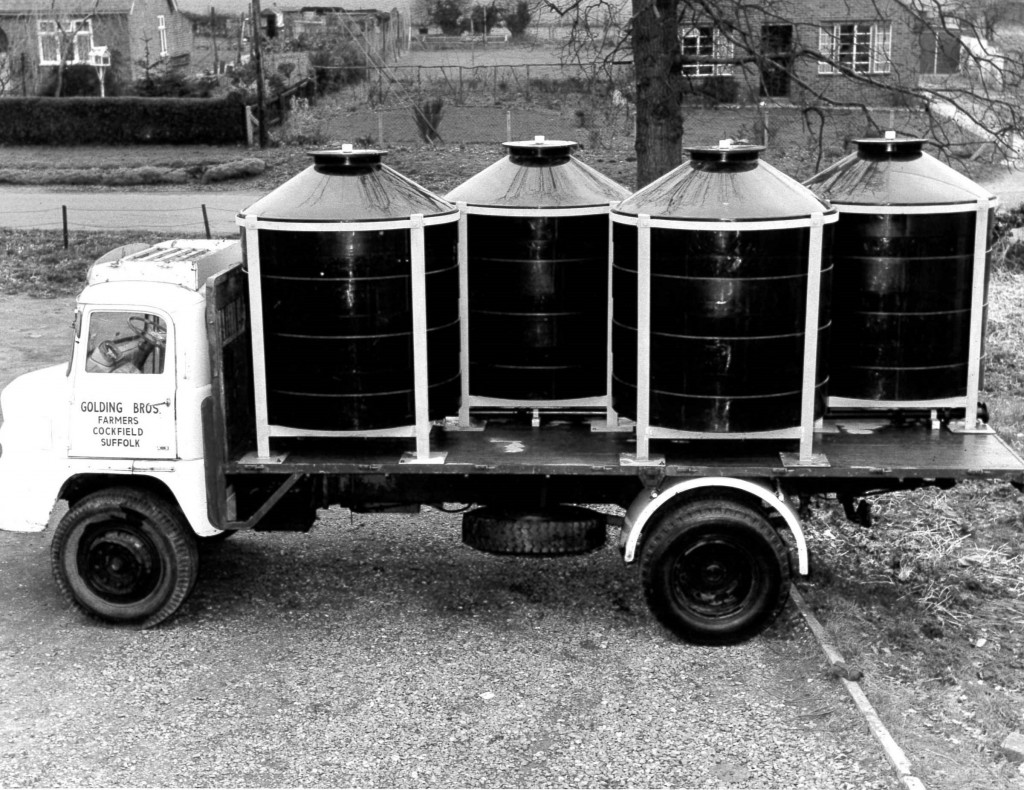 Request a call back

Enter your details and we will call you back as soon as possible.

By using this form you agree to us processing your personal data.